ASCONA aims to support the embedding of basic science in society - both with industry and organisations with a societal objective - by creating optimal interconnections.

ASCONA initiates and conducts science-driven collaborations. With a background in science alliances based in industrial fundamental research, ASCONA offers the knowledge and skills needed for setting up and guiding successful scientific international collaborations between academia, industry and society.

ASCONA connects and communicates between science and industry. It fosters networks with a complementary capacity from science, industry and politics. This originates from the need for basic science to be embedded in society in such a way that it creates sustainable value.

ASCONA enables systems, science & technology and social sciences such as law, ethics & governance, with technological domains - e.g. infrastructure and data science - in various fields of science. The underlying goal is to create a positive impact for society, both nationally and internationally.

ASCONA makes connections that lead to research and innovations within technological domains, as well as activating that technology in science and society.

ASCONA stimulates the process of fundamental understanding of scientific questions, combined with their social usefulness. Especially if they can come together in a logical context – see Pasteur’s Quadrant. 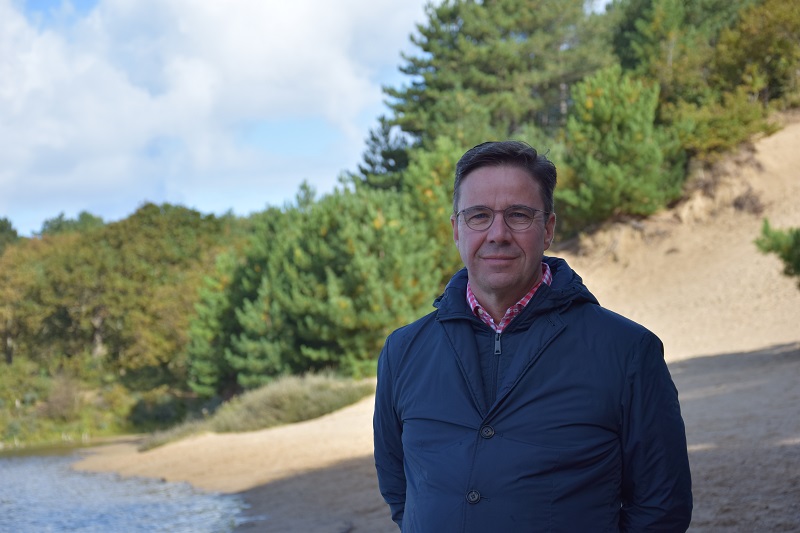 ASCONA is founded by Alexander Brink

Alexander J. Brink started 'ASCONA for Science & Society' in 2019 after having worked for IBM Research for a long time. He was ultimately responsible for its scientific collaborations with academic institutions in The Netherlands, the United Kingdom and South Africa. After completing his MSc BA at Erasmus University Rotterdam, Alexander started as an advisor at Coopers & Lybrand (now PwC). After transferring to IBM in 2003, he became co-responsible for the IBM Global Account in Europe. Following his time as a manager in IBM Finance, IBM’s Grants & Innovation organization came into the picture. Under his leadership, this was transformed into 'Science Alliances'. In addition, IBM Research in Zürich (Switzerland) was structured in long-term alliances with academia and industrial parties.
Learn more
PORTFOLIO

FAIR-DI eingetragener Verein is a Dutch-German collaboration for making data resting in large scientific repositories in the fields of materials, physics, chemistry and astrophysics available to science, society and ultimately industry as well. 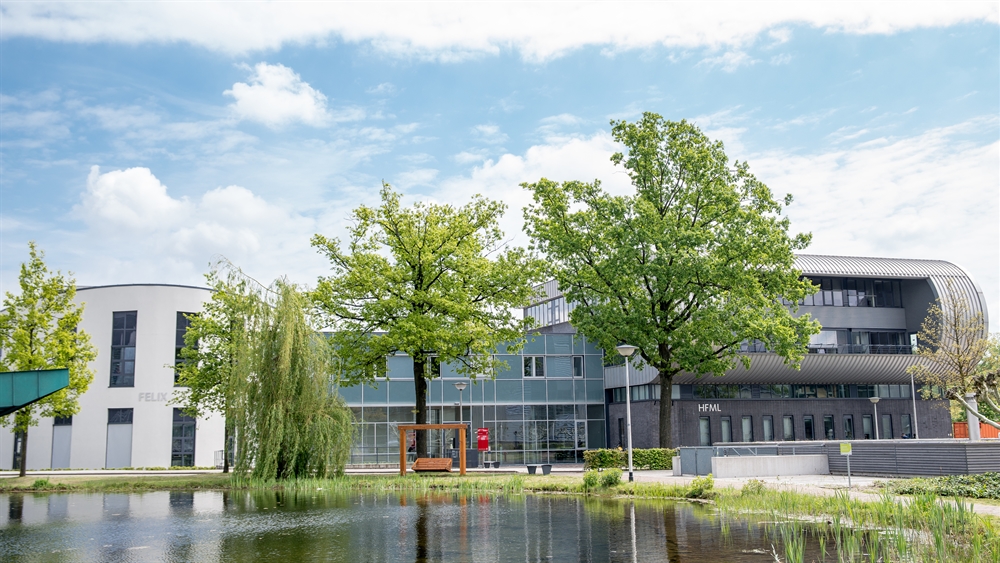 The High Field Magnet Lab (HFML) and the Free Electron Laser for Infrared eXperiments (FELIX) is an international research facility for material and molecular sciences, operating on a globally superior level (Nobel Prize for the discovery of graphene, 2010). This second-largest research facility in The Netherlands combines strong magnets and free-electron lasers. 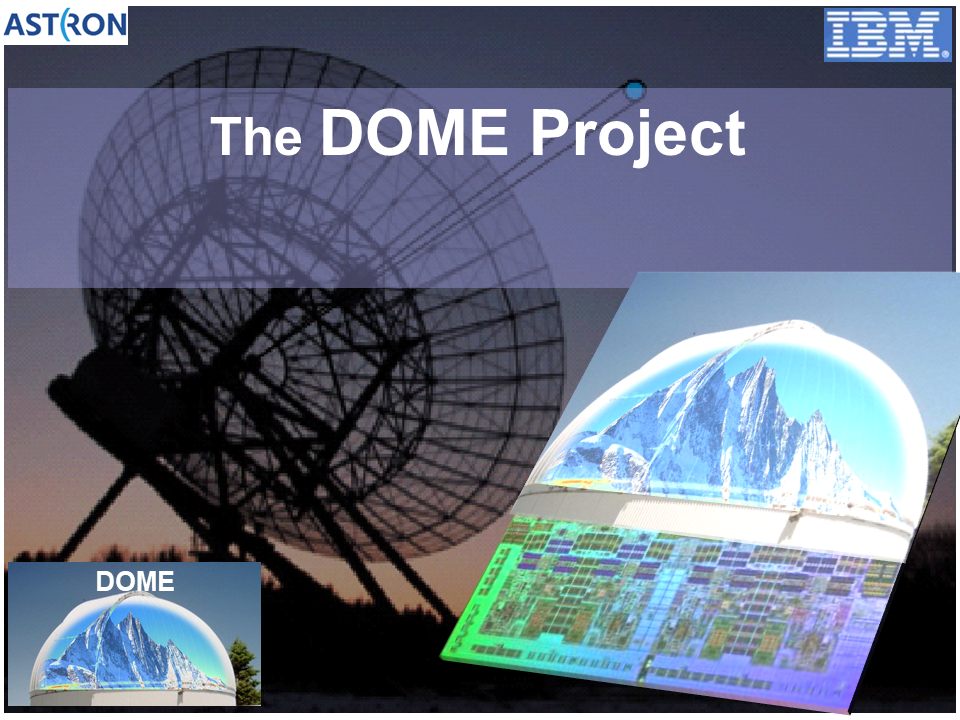 From 2011 until 2018, IBM Research Zurich, Switzerland, has collaborated with ASTRON, the Dutch scientific instituter for radio astronomy. In February 2012, the collaboration formally kicked off as the DOME Project. It involved co-ordinated research into new (post-Moore’s Law) computational technology, low-energy computing and conducting, and the transport of massive amounts of data by using nano-photonics. 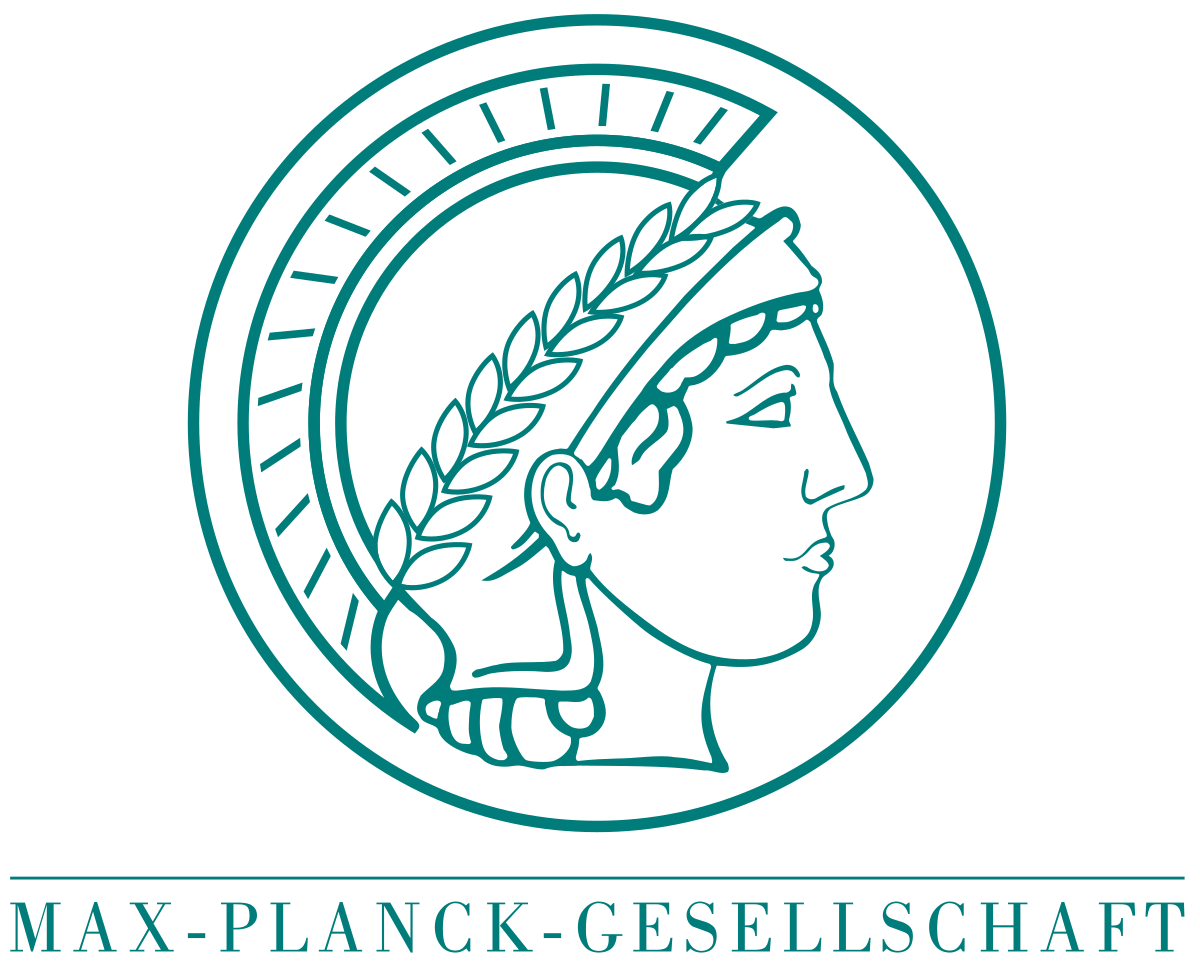 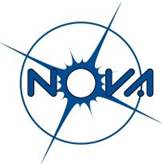